Zeolite #4: …And What Is Zeolite Anyway?

In our last contributions we explained what zeolite can achieve in various fields, and how it works. What we have not yet established is this: what exactly is this marvelous thing in the first place?

I am writing this while Oktoberfest in Munich is in full swing. If I wanted to explain to you the exact chemical composition of beer and how it was created in the course of the last 5,000 years, you would have gone home long before the first mug of wonderful cold and foaming brew was on the table in front of you!

Only when the reader and listener (and beer drinker, for that matter) has been won over, when they delighted and enthusiastic about whatever the topic may be, can you bring him closer to the essence and origins of the topic at hand. Since I am convinced that you liked our previous comments about zeolite (why else would you have read them so far?), here is the definition of zeolite.

Zeolite is a mineral that owes its origin to the activity of volcanoes. Millions of years ago lava penetrated to the surface of the earth and solidified there, some of it also settled at the bottom of the oceans. Part of this solidified lava is zeolite, of which a variety called clinoptilolite is mainly used, this being a cube zeolite with a structure similar to a sponge or a sieve.

Zeolite belongs to the group of silicates, together with feldspar, mica and clay. It is by no means rare, but its useful application is only made possible by the use of complex modern technology, especially micro-fine grinding. The most modern techniques can produce zeolite powder with a fineness of 40 µ. This number probably doesn’t mean much to most of you; it means that you have to place 25,000 particles from a pack of zeolite powder next to each other to form a strip one meter long. If you do this quickly, it will take about 14 hours!

Zeolite of high quality, which is particularly finely ground, can be recognized by its light, ivory-like color.

In the EU, zeolite is not considered a food supplement or a foodstuff. It is interesting to note that the American Food and Drug Administration (FDA) has recognized zeolite as safe, the substance being listed on the GRAS list (“Generally Recognized as Safe”); the FDA is usually much stricter and more skeptical about modern developments in medicine than its European counterparts. 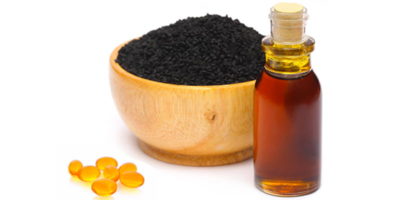 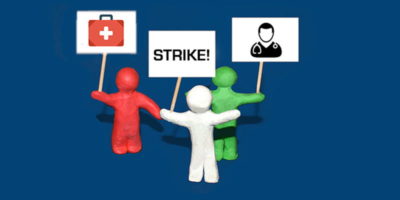 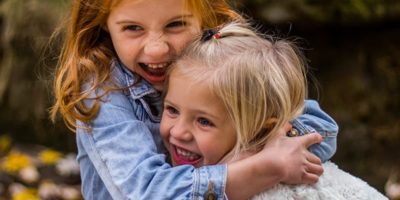