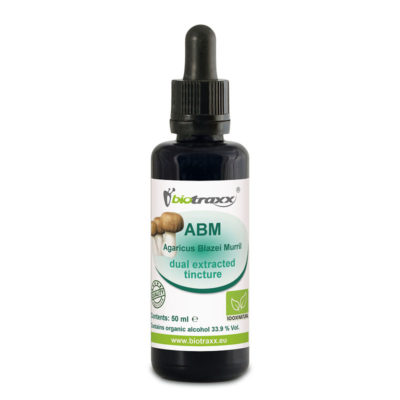 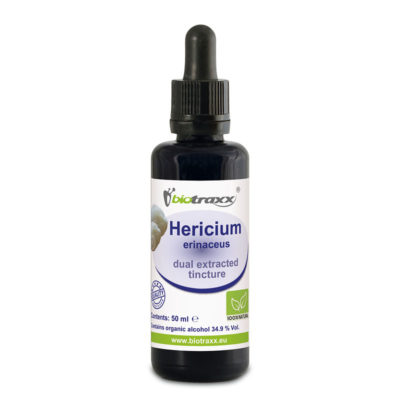 We offer a natural CBD oil with full cannabinoid spectrum, but without appreciable amounts of intoxicating acting THC (tetrahydrocannabinol or dronabinol). Our preparation contains all the relevant phytocannabinoids, most notably cannabidiol (CBD) from the female hemp plant, and is combined with high quality MCT base coconut oil for optimal bioavailability.

Cannabinoids are proven to be antiseptic, antispasmodic, relaxing and generally vitalizing. Many studies confirm the efficacy of CBD, including the chronic pain study by William Notcutt (et al.): “Initial experiences with medicinal extracts of cannabis for chronic pain.”

Hemp plant – valued for thousands of years as a medicinal herb

About 10,000 years ago, hemp (cannabis) was discovered as a medicinal plant in ancient China. The traditional Chinese medicine (TCM) used the hemp preparations in the treatment of inflammatory processes in the organism, against malaria and rheumatic diseases. In Europe, the hemp plant has been known for about 6,000 years, the herb was not only for the production of medicines, but also as food and as a raw material for the production of paper and ropes served.
At the same time, hemp was considered to be a very potent narcotic drug whose psychoactive effect was caused by tetrahydrocannabinol (THC). According to the decision of the Opium Conference in Geneva in February 1925, the use of cannabis was banned, these decisions are largely valid until today.

At the same time, the prohibition does not apply to cannabis as medicinal hemp (Cannabis sativa L.) when taken for medical reasons under medical prescription.

This medical marijuana, ie dried flowers of the female hemp plant, contains from 3% to about 22% the intoxicating component THC, but also cannabidiol as a natural ingredient of the plant.

Cannabis sativa L. is also used in the production of our CBD Oil Sativum Essencia, but these are specially bred varieties with virtually no THC (below 0.05%). From the female hemp plant only non-psychoactive substances are extracted. Consumption of our product is therefore 100% legal!

Our CBD Oil Sativum Essencia comes from original cultivation within the European Union. We use a maximum of gentle processing so that all cannabinoids and terpenes are retained during the extraction process. At the same time, our CBD oil is free of any impurities and synthetic substances. You get a pure natural product that benefits the organism in full.

For our preparation Sativum Essencia we use only high-quality MCT oils and consistently refrain from the environmentally and climate-damaging palm oil. The MCT oil provides optimal conditions for the ingredients of the hemp plant to develop their effect in the best possible way.

The MCT oil contains medium chain triglyceride (MCT): caproic, caprylic, lauric and capric acids. These four fatty acids are mainly contained in the valuable coconut oil and are characterized by the following special for the organism valuable feature: The fatty acids are relatively soluble in an aqueous environment and can be metabolized without the participation of bile acid and the pancreas. In this respect, the active ingredients quickly reach the bloodstream and are preferably utilized by the body. The MCT oils have been known since the 1950s as an integral part of dietary nutrition because the medium-chain fatty acids are used for immediate energy production and hardly store in the tissue as fat deposits.

The MCT oil is extracted for our CBD preparation Sativum Essencia by the hydrolysis of coconut fat. In this respect, the controversial palm oil is not used in the production.

The full-spectrum CBD oil convinces with a wide range of applications. First and foremost, non-medical practitioners and phytotherapists use this remedy in the following cases:

In addition, the CBD oil Sativum Essencia by Biotraxx has a vitalizing effect and can significantly improve the general feeling of life.