Biotraxx CAISSE Tincture, made to the original recipe from Rene Caisse, 100 ml 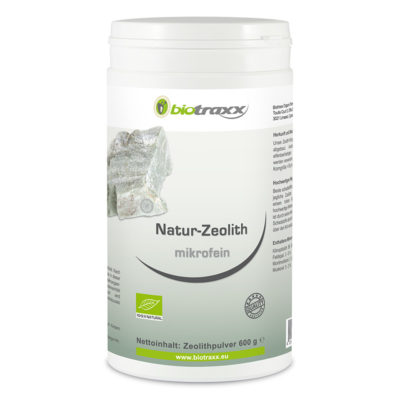 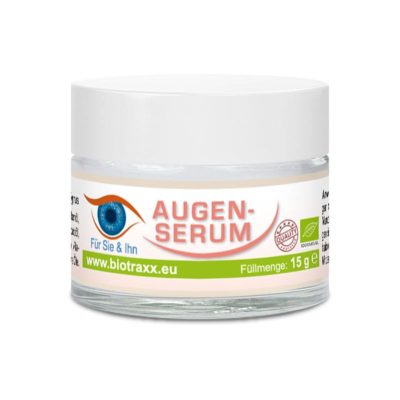 CAISSE Tincture is an immune enhancing and blood cleansing tincture made from herbs which strengthen the immune system and the body’s own self healing ability. It is made from the original recipe reeived by Mme. Rene M. Caisse (1888 -1978), a Canadian nurse, who in 1922 met an 80 year old woman in a hospital in Ontario who gave her the recipe She told Caisse that she had been given the formula 20 years earlier by a medicine man from the Ojibway tripe in Eastern Canada. She claimed told Caisse that in 1902 she had been healed from breast cancer by taking this herbal tincture on a regular basis. Excited about this idea, Caisse began making and testing the recipe and began treating more and more patients in her own clinic in Bracebridge Canada from 1934 to 1942 with this tincture. This original, classic recipe consists of only the fou.r following herbs, all of which are indigenous to the forests of Eastern Canada.

There are no reviews yet.

Be the first to review “Biotraxx CAISSE Tincture, made to the original recipe from Rene Caisse, 100 ml” Cancel reply